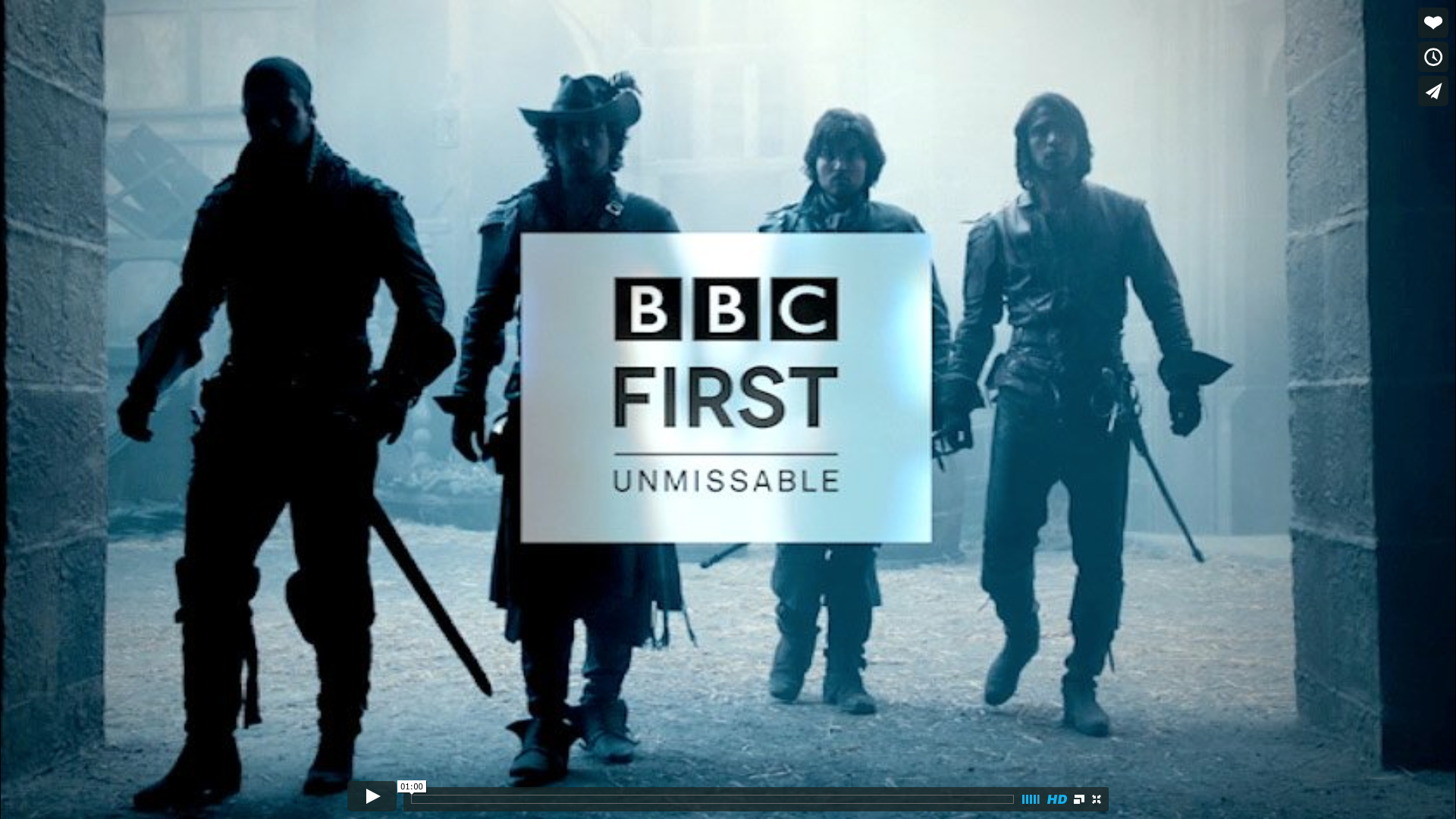 Teaser trailer for Ataraxia from Eugène Dyson on Vimeo.     Juan enters a dreamlike dimension and encounters different incarnations of his fears and frustrations. The experience leads him to open his heart and find his true self.

A piece composed for and performed by the Australian Film Television and Radio School Orchestra, Recorded at Trackdown studios, Sydney Australia. 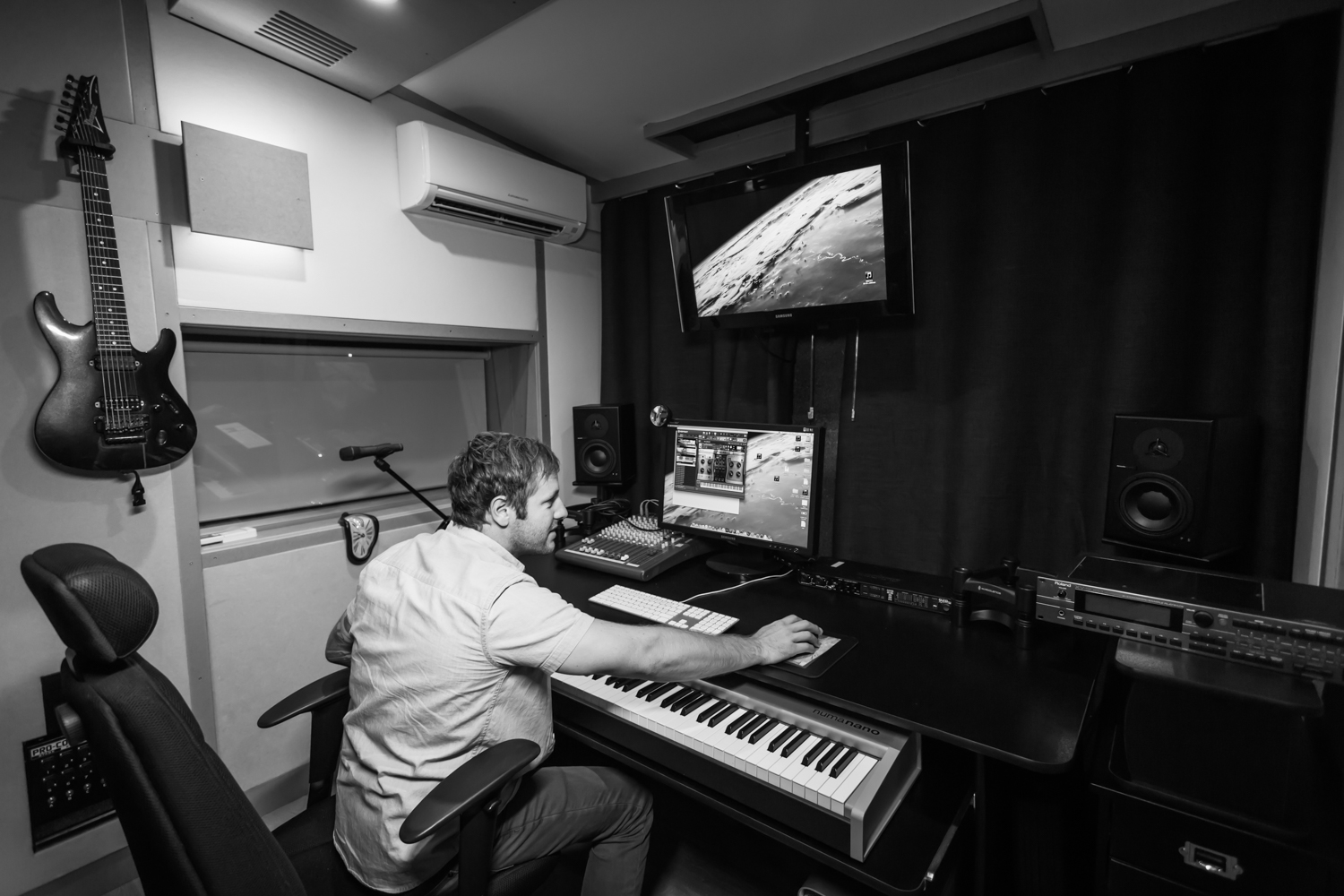 A selection of short and feature length films and documentaries.

Rory Chenoweth, a graduate from the Adelaide Conservatory of Music, and the Australian Film Television and Radio School offers over 10 years experience in composing music of all genres. His musical career started with heavy metal band ‘Tidal’, who together toured nationally around Australia, playing at many music festivals, including the ‘Big Day Out’ in 2004, and wrote 2 full length albums, one of which “Impulsive Disturbance” debuted in the Aria’s monthly top 50 album charts in 2003. Throughout his career as a rock musician […]